No one likes the smell of potting soil, especially when it’s in their homes. The good news is that there are a few things you can do to get rid of the odor.

It’s important to remember that potting soil is made up of organic matter, which means it will decompose over time. This process creates an odor that can be strong and unpleasant.

The main cause of the odor in potting soil is the decomposition of organic matter. As the organic matter breaks down, it releases a gas that has a strong, unpleasant smell.

This gas can be a problem for two reasons:

How to Get Rid of Potting Soil Smell

There are a few things you can do to get rid of the smell of potting soil:

Baking soda is a common household item that can be used to eliminate odors. It’s inexpensive and easy to find, making it a great option for getting rid of the potting soil smell.

To use baking soda, simply sprinkle it over the top of the potting soil. You can also add it to the water when you’re watering the plants.

Let the baking soda sit for a few hours before vacuum it up.

You may need to repeat this process several times to get rid of the odor completely.

How to Choose the Right Potting Soil

When you’re potting plants, it’s important to choose the right potting soil. Not all potting soils are created equal, and some are more likely to cause an odor than others.

Here are a few things to look for when choosing potting soil:

Potting soil can cause a strong, unpleasant odor. However, there are a few things you can do to get rid of the smell. Air fresheners, baking soda, and charcoal can all help to absorb the odor. You can also try putting the potting soil in a container or giving it time to air out. If the smell persists, you may need to throw out the potting soil and start fresh. 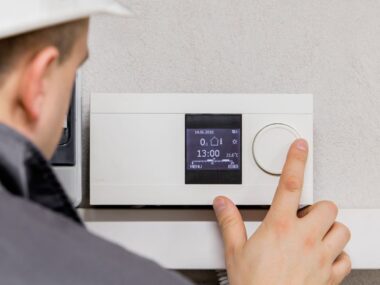 Read More
In the cold winter months, it’s crucial to have a backup plan in case your regular heating system…
Read More
0
0
0 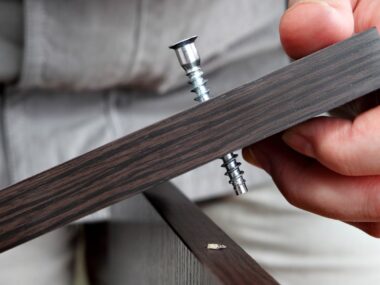 Read More
If you have a power drill, you may be able to remove the screw by drilling into it.…
Read More
0
0
0 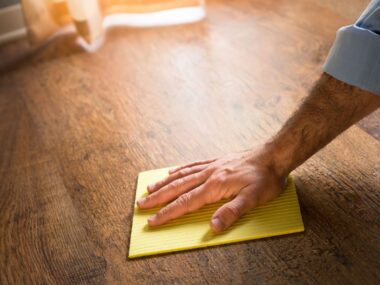 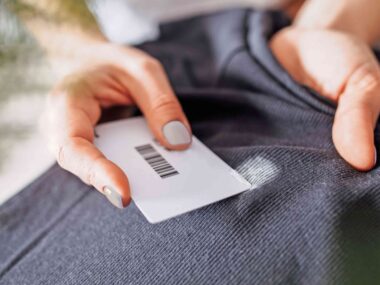 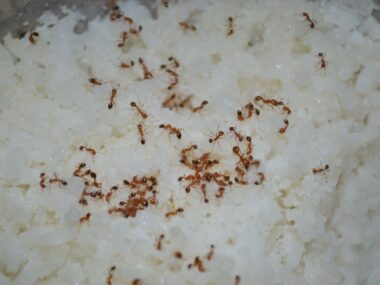 Read More
If you’re looking to get rid of ants, there are a few things you can do. First, try…
Read More
0
0
0 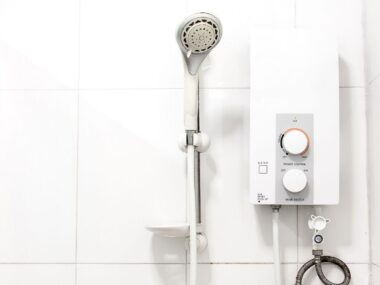 Read More
If your water heater is not working properly, it is important to have it serviced by a qualified…
Read More
0
0
0 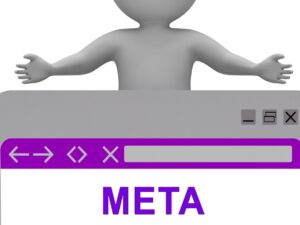 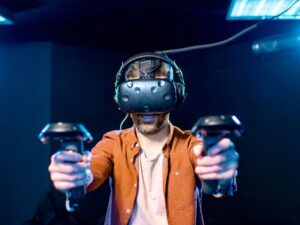